What is the State Flower of Oklahoma? 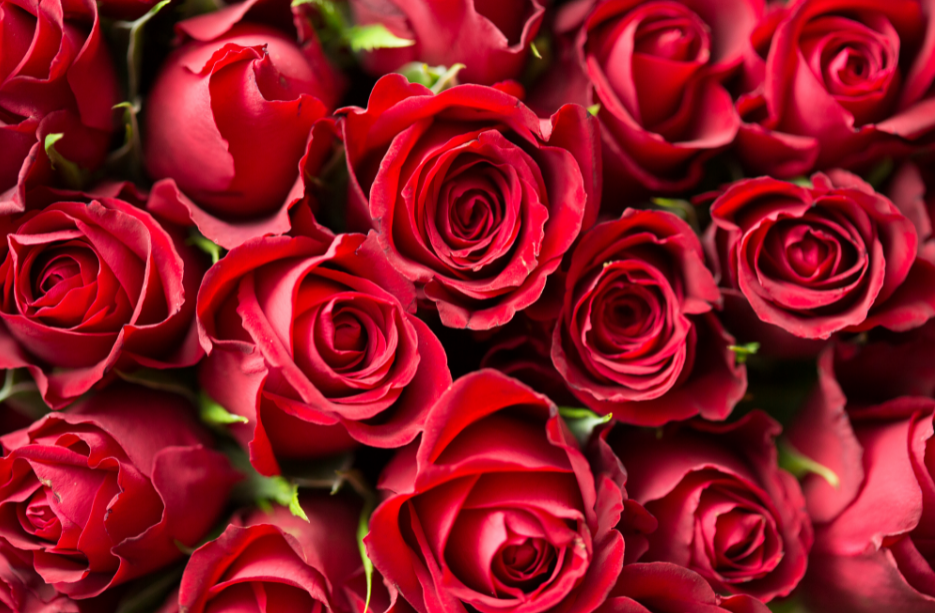 Oklahoma combines the stark beauty of the rugged wild west with the diverse charm of the modern day. Oklahoma is also termed as “The Sooner State” as it was the first state to enter into the Union on 16th November in 1907. The state's name is derived from the Choctaw words okla and humma, meaning "red people". Oklahoma is a culturally rich state. Its art, music, food and drink well reflect these rich cultural influences. Near you in Tulsa, Oklahoma flower delivery makes easy from store to door.

The Oklahoma rose (rose odorata) is the present day state flower of Oklahoma. The flower was adopted as a state symbol in the year 2004. The Oklahoma rose is a deep red colored flower packed with petals.Oklahoma roses have been used in art and literature for centuries, representing everything from passion to death. They are a symbol of deep relationships, and have been given as a sign of love for centuries. The color red has many different meanings around the world. In China red stands for good luck, while in India it means fertility. In Japan it is associated with courage and strength, while in Christian culture it signifies purity and innocence. and are also thought to bring good luck in many cultures.

-The Oklahoma rose belongs to the family of Hybrid tea roses.This rose has a beautiful fragrance, which is particularly strong during the summer months.

-These roses are found in various other colors such as pink, yellow, white, black and purple.

-Oklahoma rose flowers begin to grow in the mid of the spring season and flourish till early fall season. The Oklahoma rose blossoms are packed with 50 petals with a deep red tone with a soft feel. The red pigment is so deep that at times the blossoms give an illusion of a black colored rose flower.

-The Oklahoma rose being a low maintenance one does best in warm climates with an average amount of rainfall. it can however, survive in dry conditions if it gets enough water and nutrients.

-Oklahoma rose is used in production of dyes for clothing and body paint.

Flowers have a traditional and cultural significance attached to them. To bring a traditional vibe into your house, get flowers from the best florist in Tulsa, Oklahoma. Quick flower deliveries in Broken Arrow, OK.

Flowers and their Meanings: Meanings of your Favorite Flowers

What is the State Flower of Oklahoma?

Flowers for Mother's Day & their Meaning

What are the birth flowers for each month?